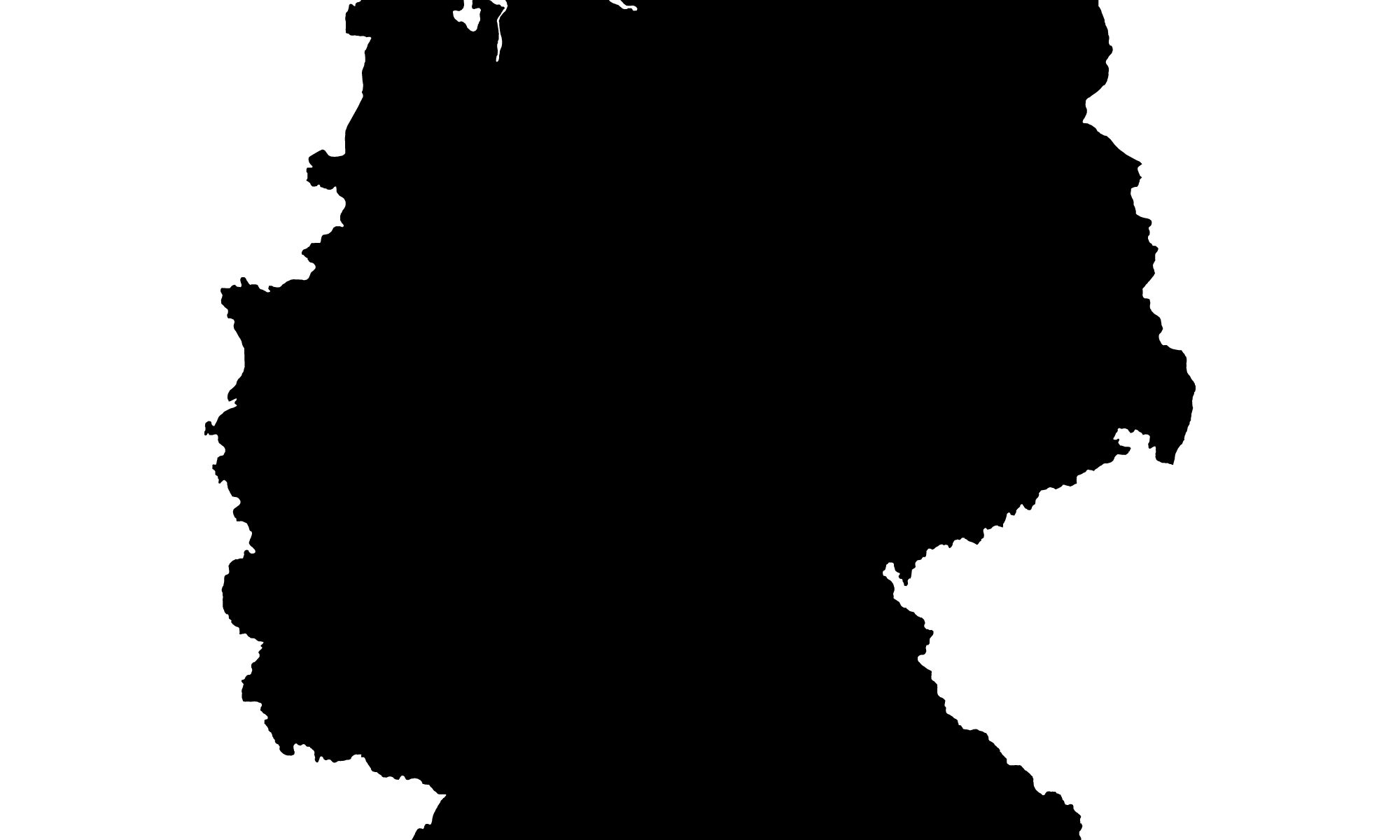 It’s only 8pm in Frankfurt but the kids and Lou have been out for an hour. It’s blissfully quiet. Just that very faint hotel murmur, humming somewhere unidentifiable in the background.

I’d be lying if I said I didn’t want to be waking in my own home right now, getting Noah dressed in his budgies so he can dominate the flags at nippers. Then rushing home to sneak off to the MX track to spin a few laps. Returning for one of McConkey’s prawn paster Sunday specials.

I’m happy here though. The kids have settled in and have been sleeping to the central European standard clocks and not their own messed up time that was causing me some torture.

We’ve sold 397 tickets to Lou’s event, amazing really. Do you think we can get to 500 in ten days time? If you haven’t purchased a ticket and live near Sydney, pull the trigger. “Chk Chk Boom” – Clare Werbeloff May 2009

Lou and I are obviously not going to make her very own party. There are some positives in this.  If Lou was home, she’d be under self-imposed pressure to attend. If the party was on any of the last four or five Thursday’s. I dare say she wouldn’t have made it. Being a few kilometres from the Greenwood, in bed, would have upset her.

Lou would have wanted to speak to the audience also. This would have been an unneeded burden. Her anxiety from certain medications along with the constant fear that comes with an “incurable disease” may have been too much. Being in Germany has removed her from any planning and event pressure. She will be sad she’s not there. My dream is to have a remission party that she can dance at, in full health.

We know you will party and party hard on her behalf. As I have mentioned, YOU, are the reason we are here in Deutschland.

Lou is really struggling right now, physically and mentally. She’s in a rut proving difficult to get out of. I documented a brief post with some detail here.

I managed a quick trip to the zoo with the kids on Thursday, It was fun but nothing on Taronga. Noah and I hit the ice together this morning (wow, that doesn’t sound right), I’d prefer to be putting in some turns on some skis but a skate is pretty fun.

It’s amazing how much you can love your own children. A limitless level of some sort. xx