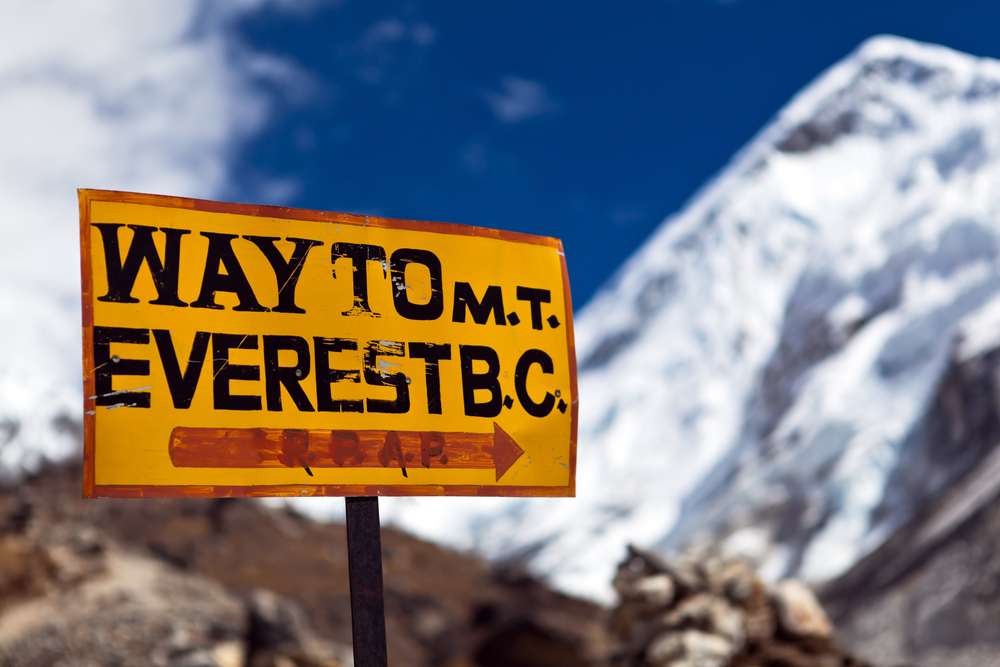 Lou is still very unwell but we had our first small win yesterday. Her big tumour on her liver that has been growing uncontrollably has shrunk by 5% in surface area and 7% in volume. This occurred over a seven day period.

It is a small win and hopefully validation we are doing the right things and moving in the right direction. We haven’t had any good news since a slight decrease in the tumour in September last year, fifteen months ago. So we need to take the win and use it as motivation and reward.

It’s such early days, there can be fluctuations and I have a small worry that the cancer takes a hit and builds resistance. It’s hard not to have some negative thoughts after such a shit journey.

But today it’s a win. And we’ll work hard for another consecutive win. We’re due for a little success.