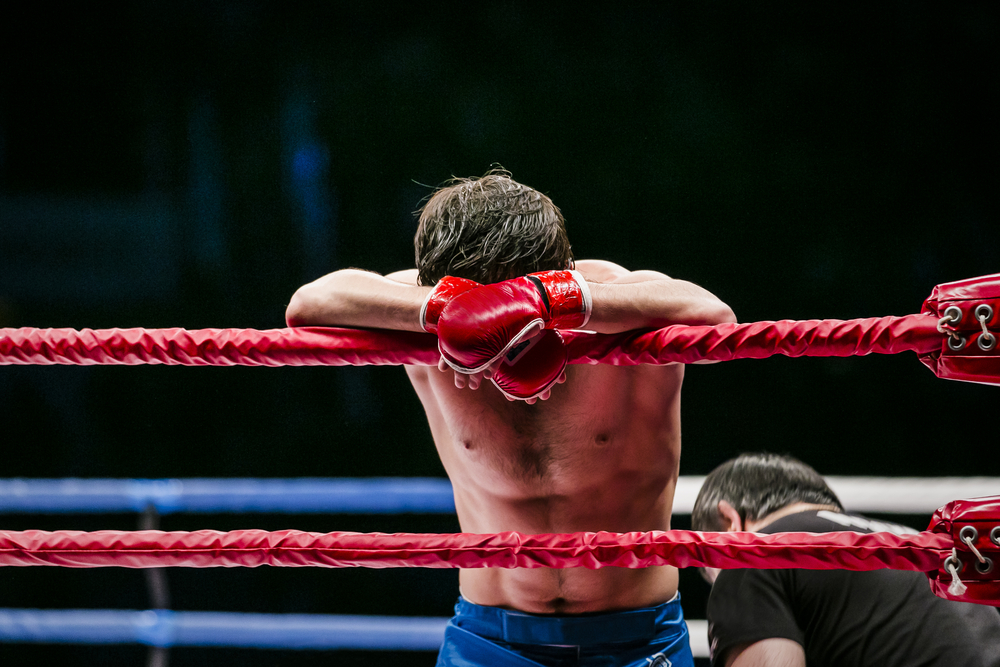 So Lou’s right lung is full of fluid again. If you look up side effects for “pleural effusion” you will get:

She fits that textbook description to a tee.

We received a big blow today with one of Lou’s treating doctors delivering his candid opinion on Lou’s situation. Dr Arhnold said that Lou’s liver is not healthy enough for his treatments. He said that she should be in palliative care. Ouch.

He said the large liver tumour and tumour cells are next to the right lung, this would be causing the fluid issues. His radiologist took me through the MRI’s and said that 80% of Lou’s right liver lobe is covered in metastasis.

He said that her brain function and memory issues are a result of the compromised liver and also the chemotherapy. The tumours, low bloods, poor oxygen levels, fluid in the chest and the chemo drugs is the reason she is so unwell. That all makes sense but it’s a real blow to have a Doctor express that his treatments won’t help her.

Dr Vogl still wants to help. Vogl will remove the fluid at 1pm tomorrow. It’s a painful procedure so Lou’s not exactly excited about it. He plans to do the other half of the liver (Transarterial chemoembolization – TACE) on the 14th.

Nothing much positive to add today. It is what it is.