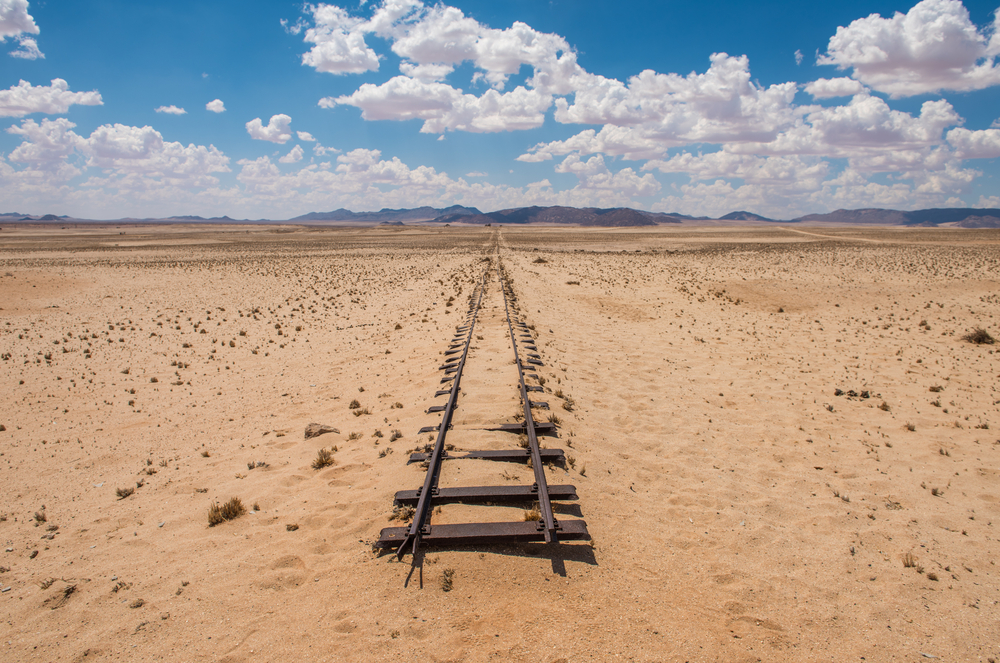 The path we were on has lead to nowhere. We are in no better position than the original diagnoses in June 2017 or learning of the disease spreading in August. In fact, our situation is much more inauspicious. A little draconian I know, but that’s how it is.

Due to an ongoing adverse reaction to treatment, plagued by pain and suffering,  we were forced to have scans earlier than scheduled.  Scans always lead to more scans and scan results for us are a punch in the nose. A punch that makes your eyes water, your vision blur and head pound.

Lou has more tumours on her liver. The tumours that were already there are much larger. The primary tumour has doubled in eight weeks.

We’re off the trial because it’s not working.

We’re looking for the next best potential solution and may start something as early as Monday.

We anticipated a couple more weeks before we got to this dead end. It does give us more time to activate the next phase which is a win. Whatever that phase is.

There isn’t anything positive to say today. I’m unapologetic because it’s ok to be on your back. As long as you get back up. We had short odds of the trial being a success and we were mentally prepared for it.  We weren’t however prepared for the relentless, unforgiving assault we’re under by Lou’s mutating cells.

We need to lick our wounds and regroup, find a new train line and stoke the engine. Lou’s going through the process of accepting the current situation, a situation harder to digest than a bucket of sand.  We all know she will bounce, she always does.