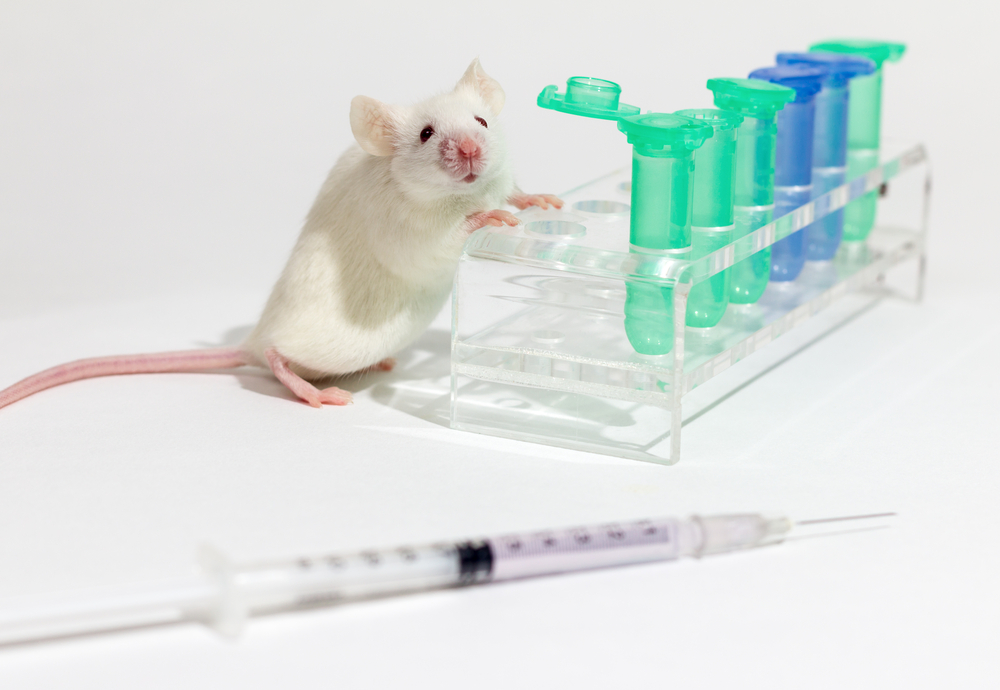 So Louise is enroled in the Immunotherapy Trial, which she starts on September 5. This is an attempt to assist her immune system to find and destroy cancer cells.

She is also simultaneously participating in the MoST trial, which is quite different and essentially starts out as a research study.

MoST (Molecular Screening and Therapeutics) personalises experimental treatment based on an individual’s unique personal and cancer genetic profile. In these trials, rather than focusing on a tumour location, such as the ovaries, patients with say ovarian cancer, pancreatic cancer, sarcoma and other cancers, but who have a shared harmful variant, are treated with a drug that may target the variant.

Lou’s tumour is genomically screened to see if they’re suitable and if there are variants that can guide the treatments. These trials are looking to see if a treatment will work, or work more effectively than another treatment.

MoST has already shown that genomic cancer profiling can identify treatable options for a significant portion of patients who previously had none.

Lou’s individual mutated cancer cells are currently in mice. This separate tumour gene test will take six weeks which should be about the same time the Immunotherapy trial checks/scans will take place. Hopefully, this gives us evidence-based options if Lou isn’t responding to the trial.

After screening, the plan is that we will be offered either:

Fingers crossed it gives us an option if the Immunotherapy isn’t successful.