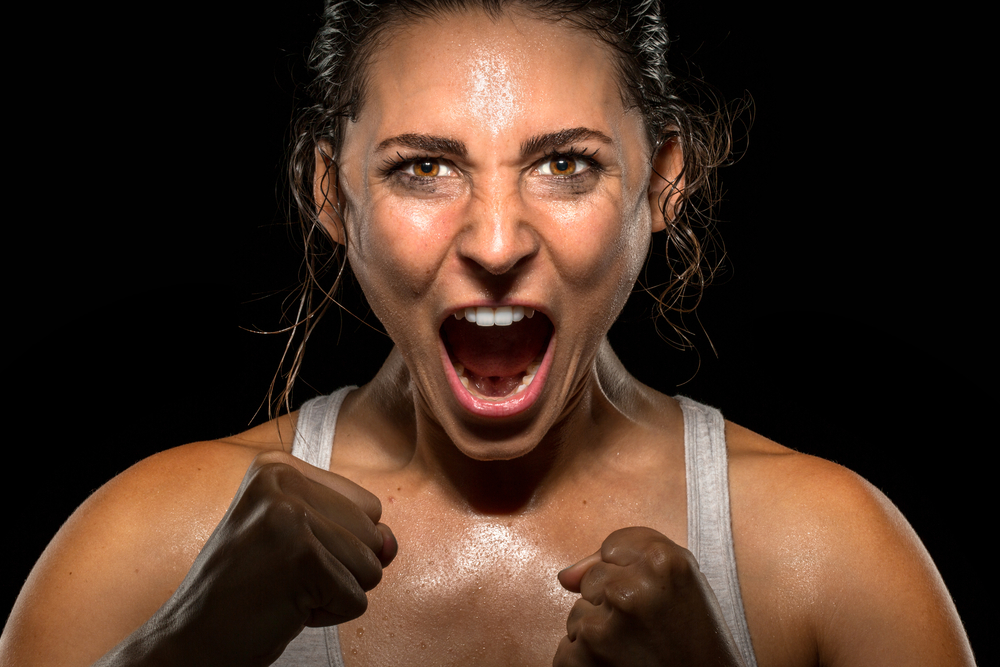 I thought I’d share a personal email I sent Lou at the beginning of this cancer journey. Umm yep, I send my wife emails that are non-work/admin related. Somehow my keyboard knows what to say when my mouth doesn’t.  If it wasn’t for modern comm’s technology (SMS, email, social etc) I may well be classified as a mute by now.

Anyways, we’re staring down the barrel of another battle in the war, the enemy has more artillery and we are on the backfoot but the fight needs to be unwavering.

At school, we wrote letters to each other before big games, races or events, we wrote letters to each other even when we lived in the same room. It was all about preparation, support, confidence and motivation. We did it at the start of the season, before big games and grand finals and when things weren’t going to plan, the reason we did this is is because success begins in the mind. If you believe that you can do something, you can do it. You must believe in it one hundred per cent. What you believe yourself to be, you are. Your self-image prescribes the limits for the accomplishment of your goals. It prescribes the “area of the possible” for you.

If you envisage successful milestones along the journey, the goals become easier to obtain, in saying that it’s never easy. Successful milestones come with a ridiculous amount of pain, hardship and suffering. Winners fight harder than the opposition, dig deeper, accept more pain and even smile in the face of such a challenge or adversity.

You’ve handled the first ten days like a champion, the mental preparation has been on-song, but the game starts today. There are six games (treatments) and the first game always sets the foundation for the next. Each game determines what changes need to be made, how prepared you really are and how tough the opposition is going to be, along with what strategy is needed for the next. In this instance, the competition doesn’t get any tougher, because the competition is a disease in your own body, and to win, you have to fight.

This is a fight. When a fighter gets boxed into the corner and is on the ropes, the only way out is to come out of the corner swinging. Over the course of a boxing match you may find yourself on the canvas, out of breath and utterly fatigued but if you keep getting to your feet and you keep punching, you will be standing when the last round dings, and if you punched harder than the competition and dodged the onslaught as best as possible, and you never gave up, then you win.

It’s one game at a time. Compartmentalise the small things (unpackage them and deal with them later) and play what is right in front of you, play the milestone staring you in the face. Losing your hair, feeling weak, getting a puffy face and looking like shit, it’s all temporary and insignificant. Losing a titty is also insignificant in the scheme of things too, who cares, no one. Deal with all those setbacks when its time, deal with them one by one as the hurdles appear in your stride.

The Tour de France is multiple stages, climbing Everest is four camps and many ups and downs, a fight is multiple rounds, a competition is many games, a marathon is many steps, a gold medal is many races and your treatment is currently six sessions. You only have to win today’s game, recover from it and prepare for the next.

Good luck. Stay positive. I am proud of you. You’re a great role model, not just for Noah and Evie but anyone that is dealt an unwanted and unwarranted set of cards.

Nothing changes. The ref has rung the bell, it’s simply another fight. Bring on Immunotherapy, do your best to win, never give up, it’s not even an option. If we go down, we fight again.

4 Replies to “Never Ever Give Up, Never”