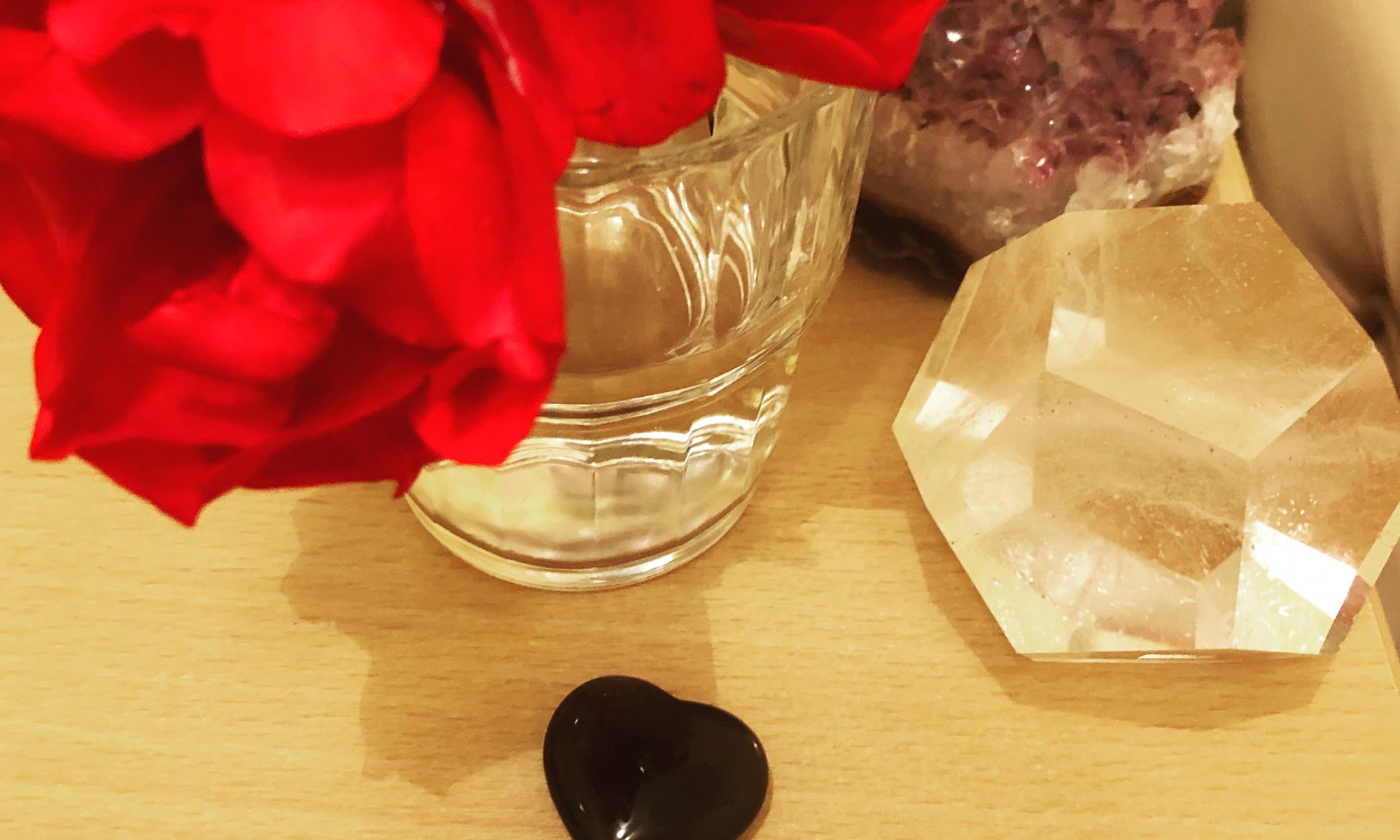 I brought Noah and Evie in to cuddle and kiss their mum today. I’d like to say it wasn’t a facilitated goodbye but while we hope for a miracle, I have to prepare for the worst. I was undecided on whether they should see her.

Lou fell into a deep sleep at 1:30 am this morning and has remained in dreamland for 15 hours. She slept through her bed-bath, sheet change and catheter insertion. She’s unresponsive to any conversation but seems to have occasional awareness of peoples presence. Her breathing has slowed and she pauses for long periods before the next inhale. She looks peaceful right now. Observing her this minute, as the room gets dark by the sun going down, my thoughts are distracted, I want her to sit up and say, “what’s up Byrne? what should we do now? Grab the kids, let’s go…..”

Lou had some fleeting moments of consciousness when her babies were here. Unfortunately, she didn’t acknowledge Noah or Evie though. Their presence did stimulate some movement, she momentarily opened her eyes but seemed to look through the children. I don’t know what was going through the kid’s heads at this time. Evie wanted to cuddle me and Noah seemed distracted by my sister’s emotional state. Their minds were busy with thought, which I hope wasn’t stress.

Those two little monkeys are so special.

Evie picked two red flowers before we left the apartment, one for her and one for Noah to give their mum. They are in a glass beside her bed now, next to some polished stone love hearts the kids purchased for Lou from a vending machine at the Frankfurt pool a few weeks back.

I’m glad I brought the kids to the clinic. They both kissed “Mumma” and told her that they loved her, many times each. They don’t know she’s is on the precipice of life. Actually, Noah may be aware now that I think about it, not much gets past that kid.

Noah and Evie’s life is potentially made more difficult from this point forward. I know I have the ability to shape them into the best they can be but their lives will be very different if we don’t get a miracle.

I’m playing Lou some music right now. I’m taking one for the team by not blasting my hip hop 😉,  I’m playing her some of her favourite tunes, which I like anyway. I’ve always liked her music. It’s amazing how powerful lyrics are when you are in a high emotional state. We’re listening to Vance Joy, all his words are smacking me in the face as I attempt to type this post…….the two songs that have played since I started typing………

‘Fire and the flood’ lyrics…..

We were meant to see Vance in Brisbane with Jon and Elysia a few months back but Lou spent the afternoon in the hospital. Lou purchased Elysia and John tickets in appreciation for all their help and support they have given us. It was a pre-booked ‘beating cancer’ weekend away.

The kids would be back in the apartment with my mum and sister now, they all went back on the train from the clinic. I’m lucky mum and Leish are here to help. I didn’t know how much we would rely on them before they arrived last week. It allows Les and Lynda to be present with Lou as much as possible.

I hope my lil munchkins heads are clear tonight and they sleep fun adolescent dreams. It’s important that I can let them know at any proceeding moment in time that they told their mum  they loved her and said goodbye.

Louise’s bloods have improved today, her vitals are strong but her liver enzymes are increasing. She is essentially in a liver coma or hepatic encephalopathy. This comes with a decline in brain function because the liver can’t adequately remove toxins from the blood.

The world can be really cruel. The end, whether we can extend it or not, is really horrible.

Her best friend (and sister) will arrive on Friday morning. If Lou does leave us soon, I hope she clings-on to be present with Elysia. They have a sister bond like no other.

I do wish that Louise was at home right now but I have no regrets being here in Germany, we knew the risks involved. The tide turned so fast though. On Thursday we were preparing for the kids to go back early for school, thinking we could follow a few weeks later. Crazy.

I’m going to slide in behind Lou now and give her a cuddle and tell her that I and her village love her very much.