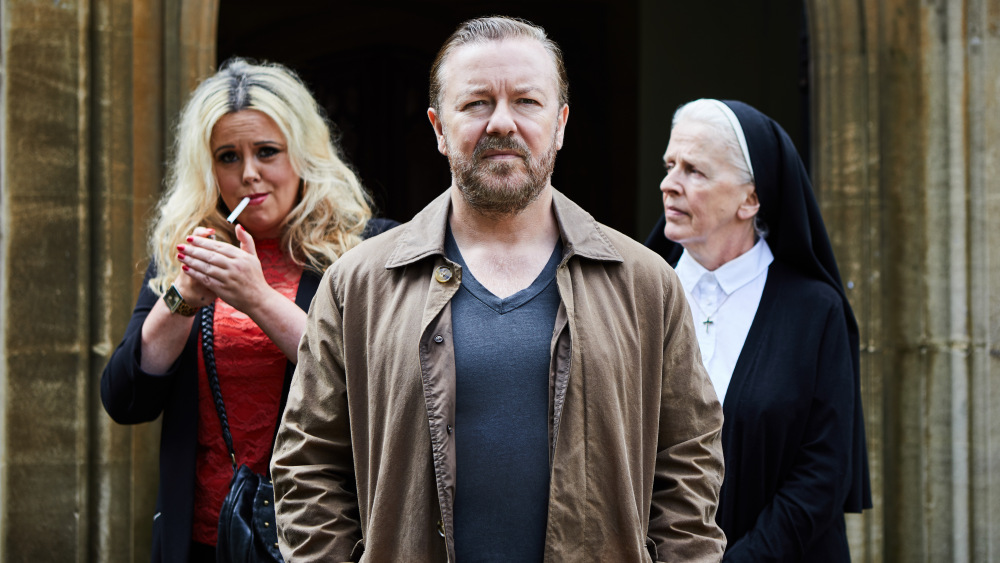 I’ve been a little quiet on the blog posts lately. I’ve commenced a few but have lacked spark and creativity to continue. If the motivation has been missing I haven’t bothered pushing it. I’m attempting to roll with the punches as best I can and not put myself under too much pressure in any way.

There is no consistency in how I am feeling. My emotions, motivation and daily mental health are very unpredictable. If I have several really good days, especially on the weekend, then I tend to crash in the proceeding days. It takes me a while to get back on an even keel again.

I think I’m doing as best as I can given the unfortunate circumstances. The whole situation of losing your closest companion is one major adjustment process.

There has been a lot of tedious administration tasks to sort through. We bucked the trend compared to most household financial management roles. Lou was good at managing money and all the tasks that surrounded both our domestic and work-related accounting matters. Even when I sold my investment property that I had for ten years, I had her manage both the process and the funds, all transferred and managed in her name. She was good at it. For a technically progressive guy, I didn’t even have online banking activated. When I needed money I just asked for it, a bit like a 1950’s housewife but not oppressed, a convenient situation by choice…..

I liked it that way. I will have no problem managing the money from this point forward but I preferred the previous arrangement better. In many ways, Lou “wore the pants” in our marriage and I loved it like that. Until Lou died, I had never even logged into my own work accounting system. Lou and I didn’t have a will either, so all of our accounts, except one, are currently frozen. I’ve had to source birth and marriage certificates, many re-applied for, as I don’t know where Lou stored such paperwork. I was required to have all the family papers officially translated to German so that I can get a formal death certificate and I am now in the process of getting the death certificate translated to English for legal purposes back here at home.

It’s a real grind doing all of this painful, monotonous administrative stuff. Mainly because I keep shaking my head and wonder why the fuck am I doing this shit in the first place?

Sorry. I’m not complaining. I just miss the old system where I worried about very little because I had someone in my home conveniently managing it all for me. I am currently getting some great help by several people to sort it all out and handle it moving forward.

So who’s seen the Netflix series; The After Life?

You might ask why would I watch a series about a guy (Tony, played by Ricky Gervais) who had the perfect life – until his wife Lisa died of breast cancer.

I watch very few series, I watch zero television and only occasionally watch the odd movie. I guess I was rolling the dice deciding to watch The After Life. The main drawcard was Ricky Gervais. I’ve always been a massive fan of his productions and I was curious how he would put together such a narrative.

In the already successful series, which is made up of six easy 30 min shows, Tony, formerly a nice guy, changes dramatically after the tragic event of his wife’s death. In several episodes, Tony both talks about and contemplates taking his own life. He carries on in a depressive state saying and doing whatever the hell he likes. He doesn’t give a shit about himself or anybody else. I won’t give too much more away than that, in case you decide to watch it.

The series made me feel better about myself because Tony is pretty messed up. If it wasn’t for my kids I am sure I’d be much more like Tony.

Has anyone else seen it? I’ll give you the reasons why I liked the show once it has aired for a while as I would need to talk about the last couple of episodes. Ricky is one funny dude. He wrote, directed and starred in this Netflix series himself.

I hope you’re all well.

4 Replies to “The After Life”