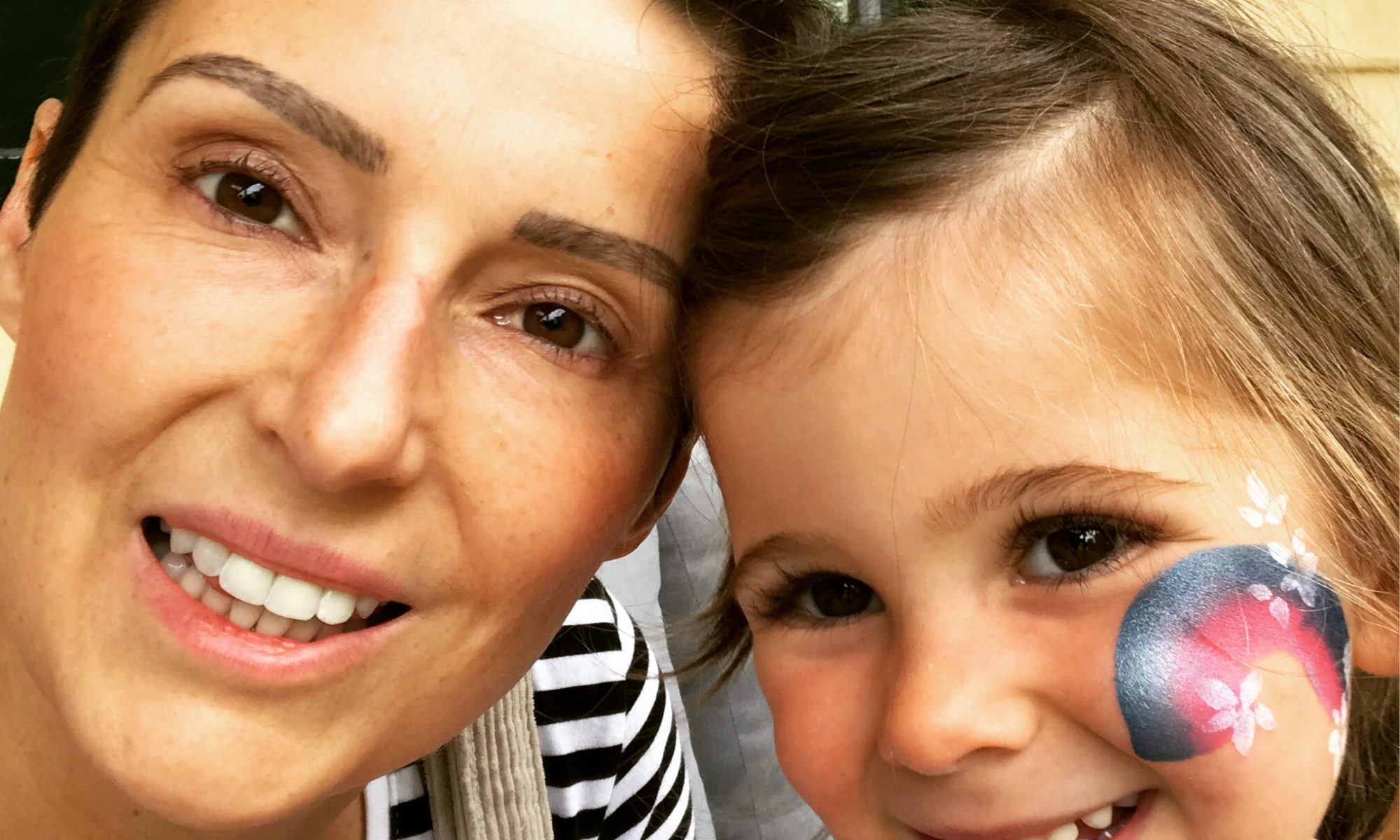 Three weeks. That’s how long you’ve been gone. A drop in the ocean of time. Why does it feel like so much longer?

Yesterday was a little tough for me. I got a little emotional when I dropped Noah off at school. My sadness was triggered simply because he’s so brave. He gives me a hug, says “I love you dadda” and marches off confidently, with his enormous backpack on his tiny little adorable body.  Turning only once to wave, barely making eye contact. I watch him walk until he’s disappeared over the top of the ten stairs he has to climb, a small mountain for his skinny little legs. I simply watch in adoration as he shows me how it’s done.

Noah is simply getting on with it as his mum taught him.

I did dress him in his school uniform when he was meant to be in sports. He was quick to tell me when I collected him that “mummy would have remembered.” The truth is, you were worse at remembering those little things than me. I didn’t tell him this, it’s best he remembers you perfect in every way.

I was just a bit uneasy for the rest of the day. I get this sick feeling that comes and goes, it doesn’t last long but it’s unsettling. It’s like you’ve patted your back pocket with your hand and realised you’ve left your phone and wallet on the bus, causing the pit of your stomach to fall through your pelvis.

I’ve been in the office this week. Down on motivation but chipping through it.

Evie talks about you a lot. She doesn’t fully understand the “forever” element of your absence. I miss telling you the funny things she says each day. She still puts all her words in the blender before she speaks. So funny.

Something I don’t understand is that you would think getting your shoes on the wrong feet would be a 50/50 mistake. Little Poppa must be close to a 100% strike rate of putting her shoes on the opposite feet.

She wants to know if you “are going to be dead next week too?” Noah and Evie have traded contentious words about when you’re coming back. With Evie not accepting or simply understanding the truth. I still can’t get my head around it so it makes sense Evie is baffled.

I was talking about marriage and about going to America to take some of your ashes to where “I asked mummy to marry me” and  Evie was telling me that she wants to marry you.  It was her way of saying that she wants to be with you forever. I was explaining that you are in her heart now but she said that wasn’t possible because you “are in a box.” It’s all very amusing and melancholy at the same time.

If it wasn’t for Noah and Evie I think I’d be struggling. They ensure I put one foot in front of other, they’re just so resilient those little rabbits. They preoccupy my mind and keep me motivated. Most importantly they make me smile and laugh.

I struggled to sleep last night which is an issue I’m normally on top of. I’m not bounding out of bed in the morning when it’s still dark like I’m accustomed to either. It’ll sort itself out in time when I can get the work, rest, exercise and play to harmonise a little more efficiently.

I heard this song on Spotify this morning, a great cover of “Stay With Me” by Angus and Julia Stone.  They have some nice song versions. I am listening to them now.

Who are you bossing around up there?

7 Replies to “Evie Talks About You A Lot, She doesn’t Fully Understand The “forever” Element”