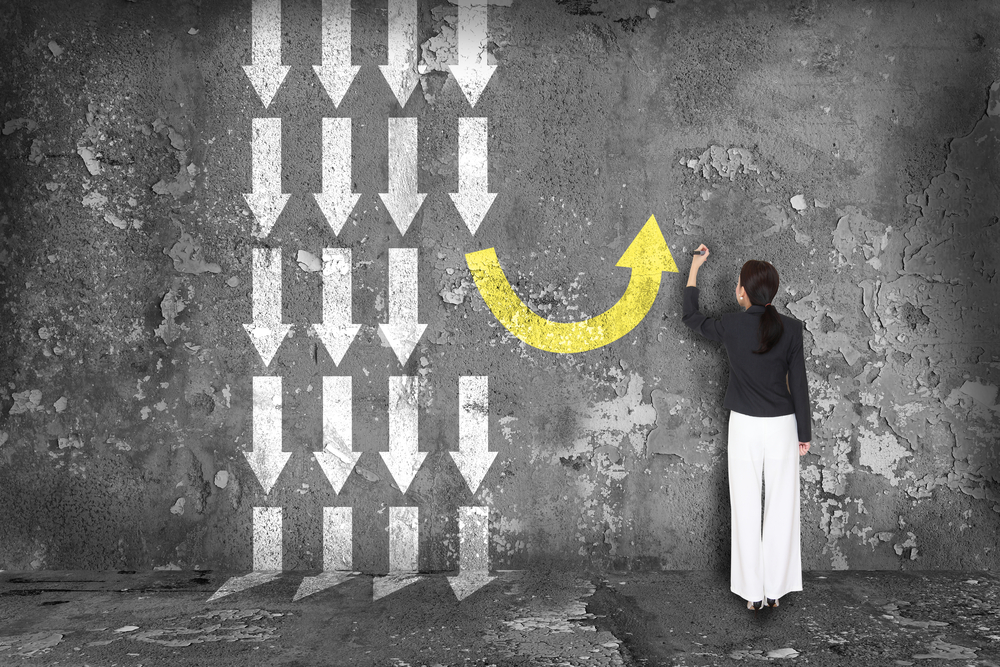 It’s the first week of November, this is the week that we were meant to be reviewing the success of the Immunotherapy (IO) trial. The original plan was to schedule the scans and decide if we were to continue with the trial or not.

Well as you know the cancer snuck up behind Lou and bit her on the arse, catching us by surprise. Cancer does what it wants with concern for absolute nought. We always new IO was a long shot, a 20% chance of success to be exact. However, we got complacent and assumed that the cancer may regress slightly, slow, or if it did grow, it would be just enough to force a consideration on an alternative treatment. 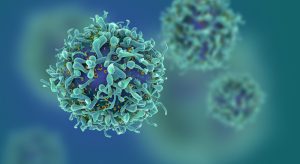 Didn’t we get caught napping? The cancer grew a fucking garden in her liver in a measly six weeks. It’s like you’re running for the corner post because a gap has opened up in the defence and a big burly prop is tying his shoelace in the shadows, he’s just out of your peripheral. Smack! Lights out, you’re on a stretcher.

We’re out of options in Australia. Elysia and I have been trying to get into see Steve Rosenberg with no success. He’s considered to be the godfather of cancer treatment. Out of all the treatment options, adoptive cell transfer therapy (ACT), is at the top of my list. This is a treatment whereby they find the soldiers (Tumor-Infiltrating Lymphocytes or TIL’s) in your body that are having a crack and build an army out of them. The process uses the TILs that specifically target tumour cell mutations to see if they can shrink tumours. The selected TILs are grown into large numbers in the laboratory (millions) and are then infused back into the patient to create a stronger immune response against the tumour.

I know the ACT process takes three to four months and Lou would have to be fit to travel. She would also have to be off all therapies for 30 days prior to resecting a lesion to get the TIL’s out. Anyway, Rosenberg isn’t taking any international patients. I’ll keep trying though. Hey, Steve, are you there?

I think our next best option as it stands is Germany. They seem to lead the charge with personalised treatment therapies. It’s funny, I’ve given a lot of presentations in the digital and online sector about personalizing individual brand experiences and how this can be done online through the use of data. Well, it’s very similar in the medical world and probably just around the mainstream corner with cancer. 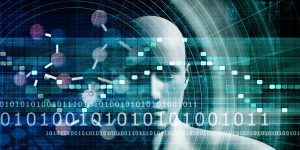 Personalised cancer treatment is a move away from a ‘one size fits all’ approach to the treatment and care of patients, using genomic and molecular screening to utilise target therapies to achieve the best outcomes and better manage patients’ health. We are all very unique so it makes a lot of sense.

Many people say that Australia is as good as any county when it comes to cancer treatment and the quality and experience of our doctors. I was always unsure about this as I continued to read and educate myself on treatments and options. I have only recently come to the conclusion that we are as advanced but it’s in a very narrow, ‘racing blinkers on’ kind of way. When it comes to traditional medicine i.e. chemotherapies, radiology, surgery and perhaps access to new IO trials etc,  we’re up the front of the innovators and early adopters pack. But the ignorance and institutionalised approach is simply our medical practitioners operating within their guidelines.

I guess it’s like skiing in Europe, you can ski wherever the hell you want, there are no warning signs, no barrier ropes and no backcountry patrol. In America and Australia, there are ropes, signs-on-signs and rules governed by more rules. And I do get it, if you push the envelope in the European backcountry, in new terrain, then the risks are high. But the exploration and progression are much more advanced too, there is more opportunity, more powder stashes, more cliffs to huck. Their medical field seems to be similar, they’re pushing the boundaries with more haste than we are. 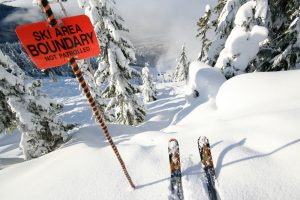 Elysia and I have been researching and talking to a plethora of practitioners in many countries since the fifth of August. We’ve had to dial up the prioritisation in the last two weeks as Lou’s cancer has reared its ugly head. I just want to bite that fucking head off. Anyway, it’s looking like it could be “guten morgen” central Europe, “hier kommen wir.”

I also like that Germany is a stand out with the use of holistic integrative treatments. Something Australia sucks at, our medical system doesn’t even try. As I have mentioned before, there is a massive divide between non-traditional and traditional medicine. Get your act together Australia, you will save more loved ones. Please note: The oncology, the doctors, the hospitals and support staff we’ve had has been tip top, every time. Absolutely stellar.

The reason why Lou needs advanced personalised treatment is that the ‘one size fits all’ cancer treatment train Lou hopped on has not worked at all. Nine out of ten people that get on the breast cancer treatment train have success. Options are limited for the <10% that learn the hard way of being refractory to traditional treatment. You’ve just been tortured with your mortality on the line regardless. Sucks to be you alright.

I always said that if we had a preferred option that would extend Lou’s life, even a life extension for a short period of time, then geography or money should not act as friction towards the decision. I stand by this. Go hard, strive to win and pick up the pieces later. 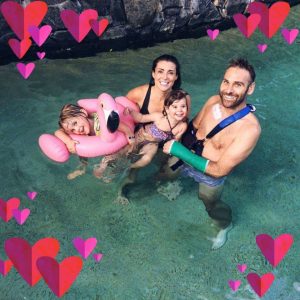 4 Replies to “Our Options In Australia Are Running Pretty Thin”