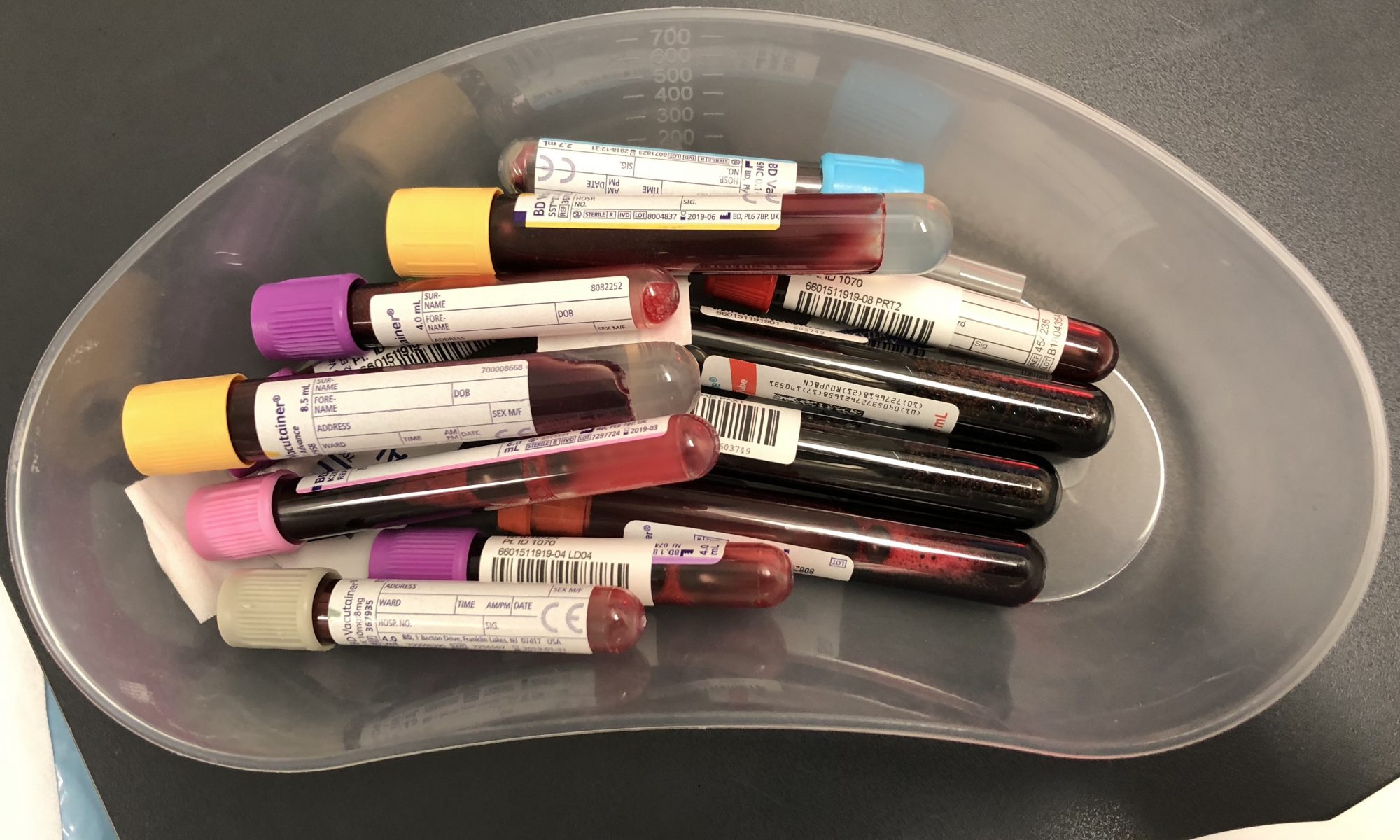 Lou’s just shy of seven weeks since going from a stage one cancer patient to a stage four, In a single day. We’ve talked to dozens of subject matter experts during this time and we’ve learnt a stack of information while being simultaneously guided with treatment.

Lou had a face to face with Manuela Boyle on 28 August which was good. I’d had a web meeting with Manuela along with email correspondence. I like Manuela and her approach to cancer, focusing on holistic evidence-based therapies to correct metabolic dysfunction at the cellular level. Manuella focuses on supporting the structure and integrity of collagen tissue surrounding cells. She focuses on blocking the activity of the collagen-digesting enzyme, where she believes a high degree of prevention of metastasis can be obtained. Our focus with Lou is to have her primed for traditional treatment and IO trials. The primary objective of her health is to have a rock solid immune system function; decrease inflammatory markers; decrease platelet aggregation, reduce infection and viral load, improve stress management. Chemo and radiation, along with other medications have wreaked havoc on Lou’s body, we need to perpetually resolve side-effects created by trauma, drugs, pain and toxification

On 5 September Louise got her RGCC results back. In summary:

There are critics of the RGCC test as they are based on CTC’s (Circulating Tumor Cells). Cells that have detached from the primary tumour and flow into the blood or lymphatic circulation creating a secondary tumour. “Despite their rare population, these cells exhibit metastatic attributes and are related to cancer progression.” I’ve spoken with several patients that have been successfully guided by this test so we have nothing to lose in acquiring the data from the results. Particularly with the individual profile of chemotherapeutic drugs and natural substances that are highlighted to be effective.  Presently we are using the results to adjust Lou’s diet and supplements and we are really keen to see if any other testing supports the chemotherapy recommendations.

On 19 September we received the results from the MoST trial. In summary:

No real dominating wins with the MoST trial. Two potential options to keep in our back pocket I guess. It hasn’t guided us with anything substantial.

One point that Elgene raised is that there is an IO trial coming up with an Abraxane (Chemo) combination. The RGCC stated that there is “great sensitivity in taxanes (Abraxane).” This means if the current trial gives us no joy, we may have an option with some “proof” of an alternative cocktail.

Today was round two of Lou’s IO/Paarp trial. We’re already at the halfway point before more scans will inform us of its success. If tumours are stagnating or have reduced in size then we’ll stay on the trial indefinitely. If Lou’s tumours don’t respond then we are on to something else, hopefully as quickly as you can change your undies.

The Paarp is giving Lou fatigue and nausea. Fingers crossed this subsides as her body adjusts to the treatment. Being sick has put a dent in her mental state, with some emotional breakdowns, anxiety and clouds of doubt.

Yep, Lou has been in a shit place emotionally for the last seven days. She’s on her way back now. She seems to fall in a holde at the start of every new treatment cycle as the road ahead looks long and steep. It is. Anyway, she’s emotionally returning to us with a smile on her dial. The fogs lifting, it’ll be good to have her back. Just in time for a few days R&R in Queensland with Lou’s sister Leisy and my bro from another mo, J-boy.