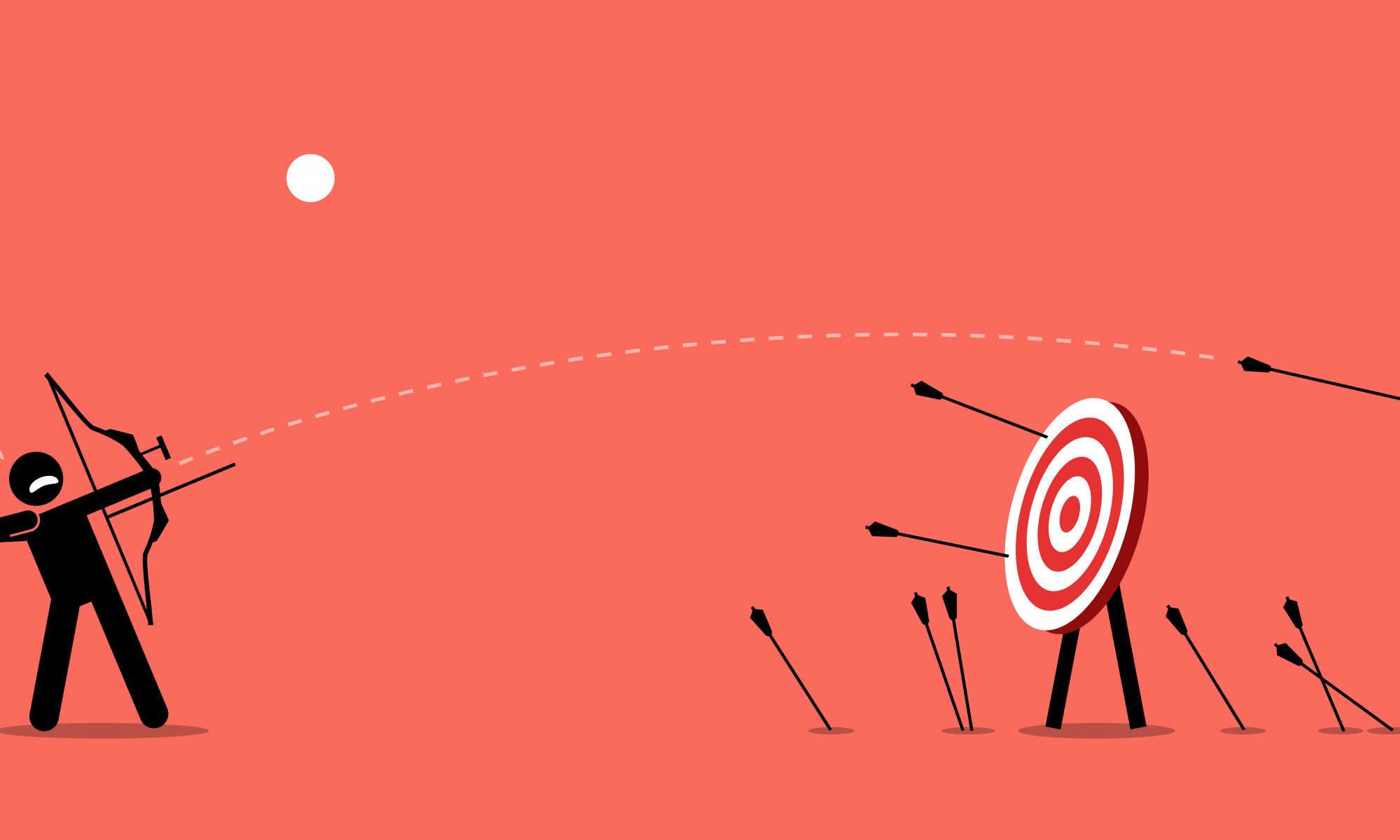 Lou’s second round of liver treatment scheduled for today was postponed until the first week of December. She’s been extremely unwell since we arrived, with little to zero energy. Her white and red blood cell numbers are down, they’re a tad high for transfusions but low enough to keep her on struggle street.  She’s fatigued and unhappy. Yep, Fick Krebs.

We’ve been dealing with three doctors  and they’re all very candid when they say things like, “it’s serious” or “Louise’s situation is very critical.” The size of the tumours, the number of lesions and the swelling of the liver is very concerning.

While we missed today’s primary treatment, we have been doing complimentary therapies every day this week and we will continue to do them, indefinitely.

We will be in Germany for a minimum of eight weeks. We’ve found a place in a nice town called königstein, it’s the town that Lou will continue to get the majority of her daily treatment. We will inspect the little Deutsche dwelling on Saturday and if the patient gives it the thumbs up, we’ll be in on Sunday.

It’s been one of Lou’s toughest weeks. The positive is that today has been her best day in seven days.  I truly believe we are in the best location to turn things around.  We’re working on making tomorrow a better day again.  Peace. 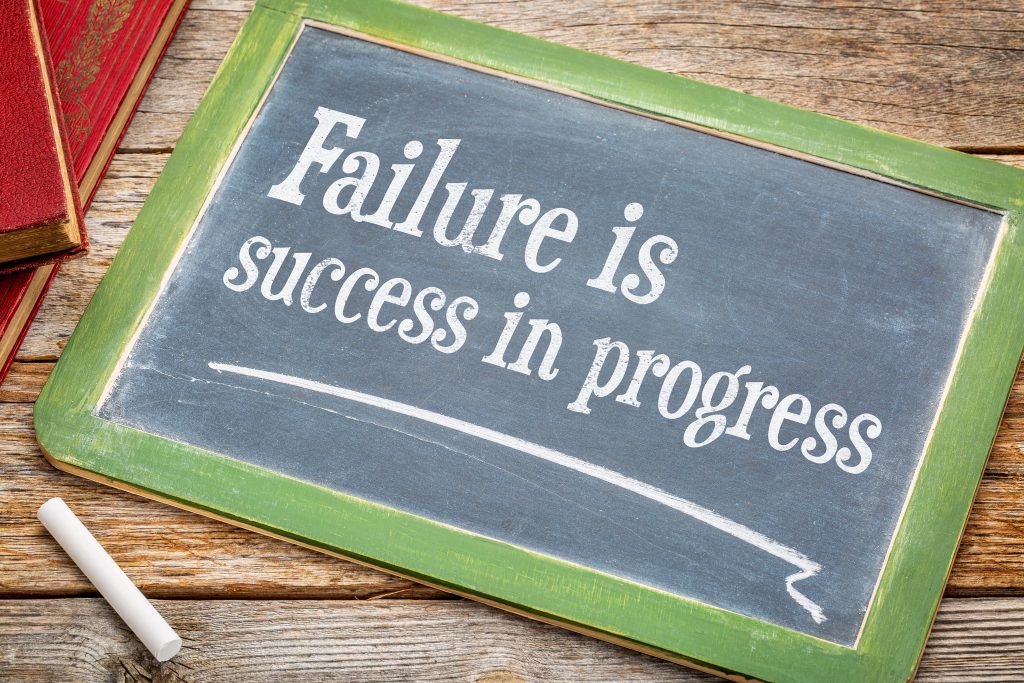 One Reply to “Fick Krebs!”