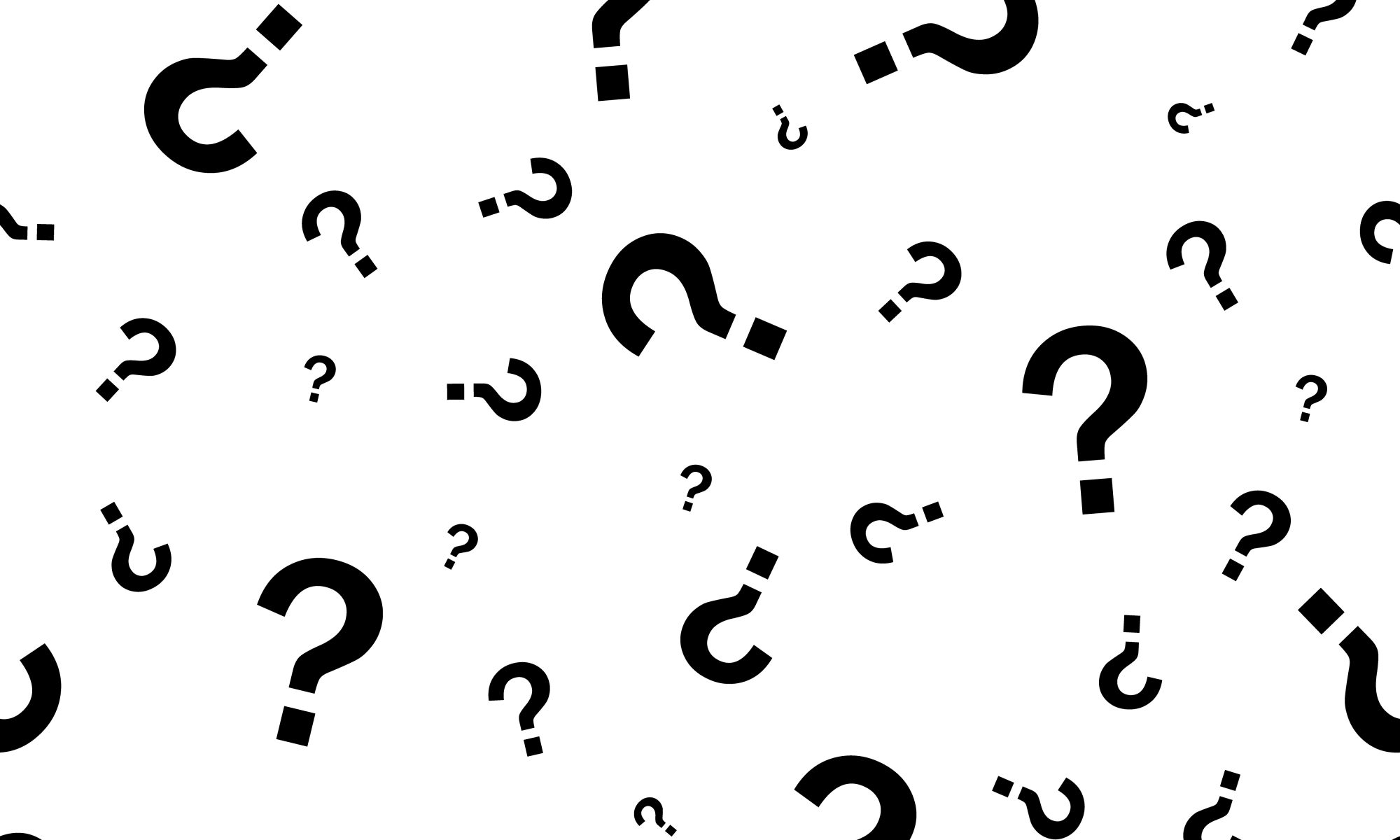 How is Lou Doing? It’s a question I get asked many times a day. Unfortunately for months now I haven’t been able to give a positive response. In most instances I find myself adding to the answer; “she is doing well considering…”

While her physical condition obviously isn’t good, I feel it’s a little more constant than the mental. The mental is burdened with so many factors that make it hard for her to have psychological control. 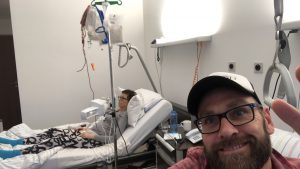 The type of breast cancer bringing the median statistics down is triple-negative.  Triple-negative (TNBC) accounts for approximately 15% of breast cancer cases. The absence of estrogen, progesterone and human epidermal receptor 2 (HER2) in malignant cells reduces treatment options and increases the risk of recurrence and death, especially in the first 3–5 years.

TNBC is super crazy aggressive, especially in young patients like Louise. For many TNBC patients, chemotherapy will treat the disease, which is great because chemo is the “only possible treatment option.”

If your TNBC turns up somewhere else in the body, i.e. it becomes metastatic (MTNBC), Google online sources will tell you that you have a year or less left on this earth i.e you’re fucked.  And if you’re classified as chemorefractory, i.e your cancer doesn’t respond to chemotherapy, well then guess what? your double fucked.

Louise is young, she’s MTNBC and she’s chemorefractory. If you think about this alone, you might be able to grasp the enormity of Lou’s mental strain. You combine this with the punishment I detailed in her fundraiser video and you are living in a nightmare, a nightmare with no dawn to wake you from the terror.

Louise’s cancer is so aggressive that her tumours have had their biggest growth during treatment, especially treatment that affects her holistic health. Louise’s primary liver tumour doubled in size during her IO trial and then grew another 18% under a very toxic systemic chemotherapy session, that was intended to stop its growth.  I truly believe it wasn’t the treatment but the debilitating effects of the treatment and the inability to exercise during these periods that saw such devastating regression.  There are publications that back this theory up.

So where are we at right now with the liver? You can’t live a day without a liver so this is obviously our biggest concern.

These tumours pilfer blood supply and nutrients too. 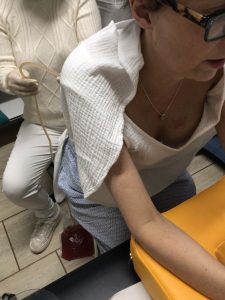 How does this current condition and its subsequent side effects play out? To be frank, Lou hasn’t been happy for several months. The kids are the only remedy that put the occasional smile on her face. She’s physically and mentally exhausted and she’s incredibly scared. She is still fighting though.

The last two rounds of TACE have been incredibly taxing on her body and mind. It’s painful and heartwrenching to watch. She’s still being extremely brave.

We do need to keep treating the liver however we can’t schedule any more treatments until her platelets increase. Once the platelets rise we will do another MRI which will help determine our next move. Our next move currently consists of two primary options. A big decision weighing on her mind as I type this post.

In regards to liver cancer improvements. Louise had a 7% reduction in tumour volume after the first TACE. The two consecutive TACE sessions have also reduced chest fluid activity along with her tumour tissue “stabilising” and tumour cell “activity becoming less.” It’s a positive that the tumour hasn’t grown in Germany, especially after non-stop growth since early September. It’s still not enough, way too much pain for little gain.

We do have some bigger gains around the corner, I can feel it.

If we talk about the liver exclusively, let alone all the other issues and ailments, how is Lou doing? Well, she’s doing bloody well considering.

3 Replies to “How Is Lou Doing And How Is Her Liver?”