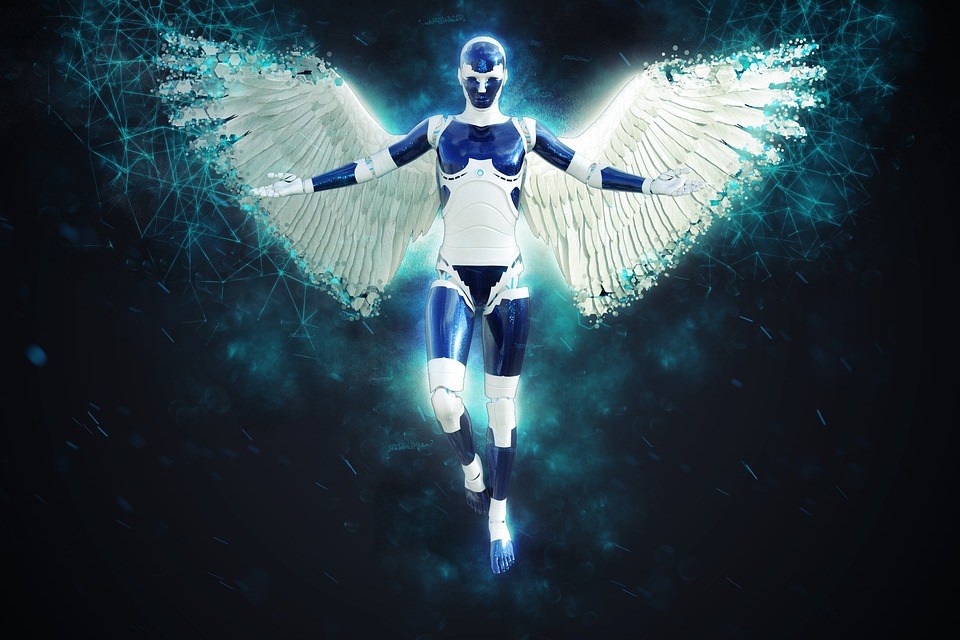 We’re having some interesting family conversations about where mummy is.

For a six-year-old, Noah asks some very mature and considered questions. His mind explores the various elements of; cancer, dying, death and the afterlife.

One question Noah asked me last week was; “Daddy, do you think mummy knew she was going to die?”

It’s funny you know, Elysia asked me this same question a day or two earlier and I honestly don’t know the answer. As time passes, the more I think about it, she may have known she was dying. I hope that she didn’t.

He also asked, “when was the last time I saw mummy alive?” He has such a sharp memory so I’m not sure if he legitimately couldn’t remember or he wanted to talk about it. I’m guessing the latter.

I’m so glad the kids visited Lou 48 hours before she departed. To answer the question about their last time together,  we were all able to look through the photos on my phone while Noah and Evie simultaneously peppered me with their nightly bedtime questions about their mum. Side by side in bed, huddled around the phone like it was giving us warmth, the kids could see themselves cuddling and kissing their mum one last time. They remember giving her flowers and heart-shaped stones. Very special.

Noah wants to go back to the clinic because he liked the fruit juice that they had there.

I think about Lou all day every day, while it’s often painful, I’m glad Noah does too.  He is so stoic that I’d be worried if he was attempting to block memories or if he wasn’t processing his thoughts. But with his machine gun fire of questions, I think he is continuing to unpackage the trauma.

By now it’s well over an hour past his sleep time, but we find ourselves browsing the web looking at some interesting but also confronting material. I like that he has taken an interest in the disease itself.

Year 1 Gold (Noah’s class) do meditation most days at school, it’s a bit of a post-lunch strategy to calm the little rabbits down.  Noah’s teacher informed me on Wednesday that Noah asked her; “Mrs. Peterson, can I please think of my mum in meditation time?”

My eyes water every time I think about how brave he is. I’m waiting in the slips every day, crouched on my haunches,  elbows in, hands extended with palms open wide, ready to catch him when he starts to crumble, but he simply marches on. He’s my little hero, all 20kg’s of him.

Evie keeps me on my toes. She has been really unsettled, I’m sure its because she is confused. I always thought Noah would be unpredictable, emotional and difficult and Evie would be blasé. Noah gets emotional but mainly when he is tired. Evie is the one that’s disrupted.

Evie: “Daddy, is mummy hiding in the house? Do you think she is in Noah’s bed? Shall we have a look for her?” 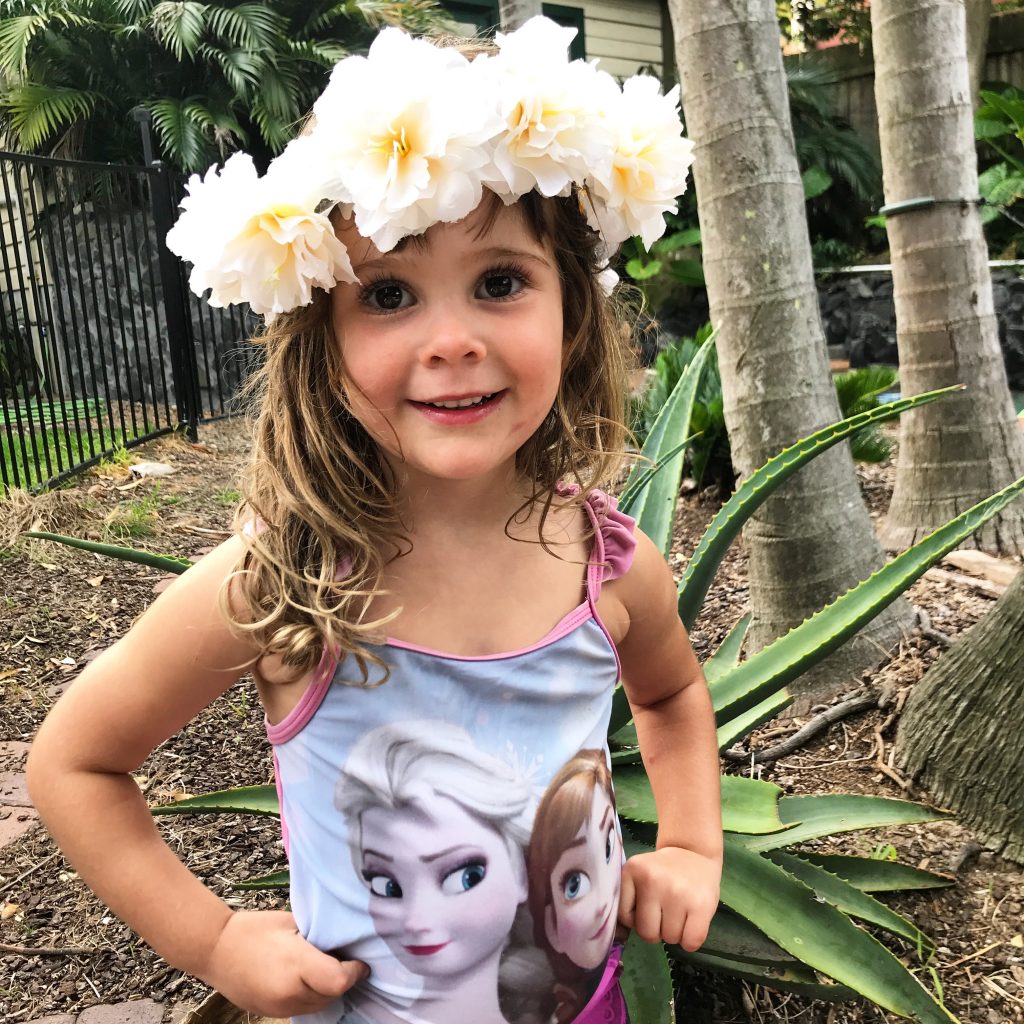 Poor little poppa. She cried herself to sleep last night. The cry contained a bit more of a painful tone than her normal consistent whinge. She’s such a pretty little princess, as a male I worry that there are going to be voids that I just can’t plug.

Noah and I probably shouldn’t have laughed when Evie asked us; “Is mummy a robot?” She wasn’t offended so I guess it was ok we thought it to be funny, she was proud she had us both laughing together. As a four-year-old, she takes things so matter of fact, in such a literal manner that I feel I haven’t done the best job of explaining where their mum is.

I detail that mummy is in the stars, she’s in our hearts, she is everywhere, she’s an Angel in heaven. All too much to digest for a four-year-old, which is excusable. I’m her age to the power of ten and my head is spinning on my neck looking for answers or ideas on Lou’s whereabouts and how the fuck she got there.

Evie: “Is mummy in that big plane up there?”
Me: “I don’t think so, why do you think she’s on a plane?”
Evie: “Because planes are up in the stars where mummy is”
Me: “Well, if she’s on that plane puffin, she’s right up the front in the nose of it, going somewhere very special.” 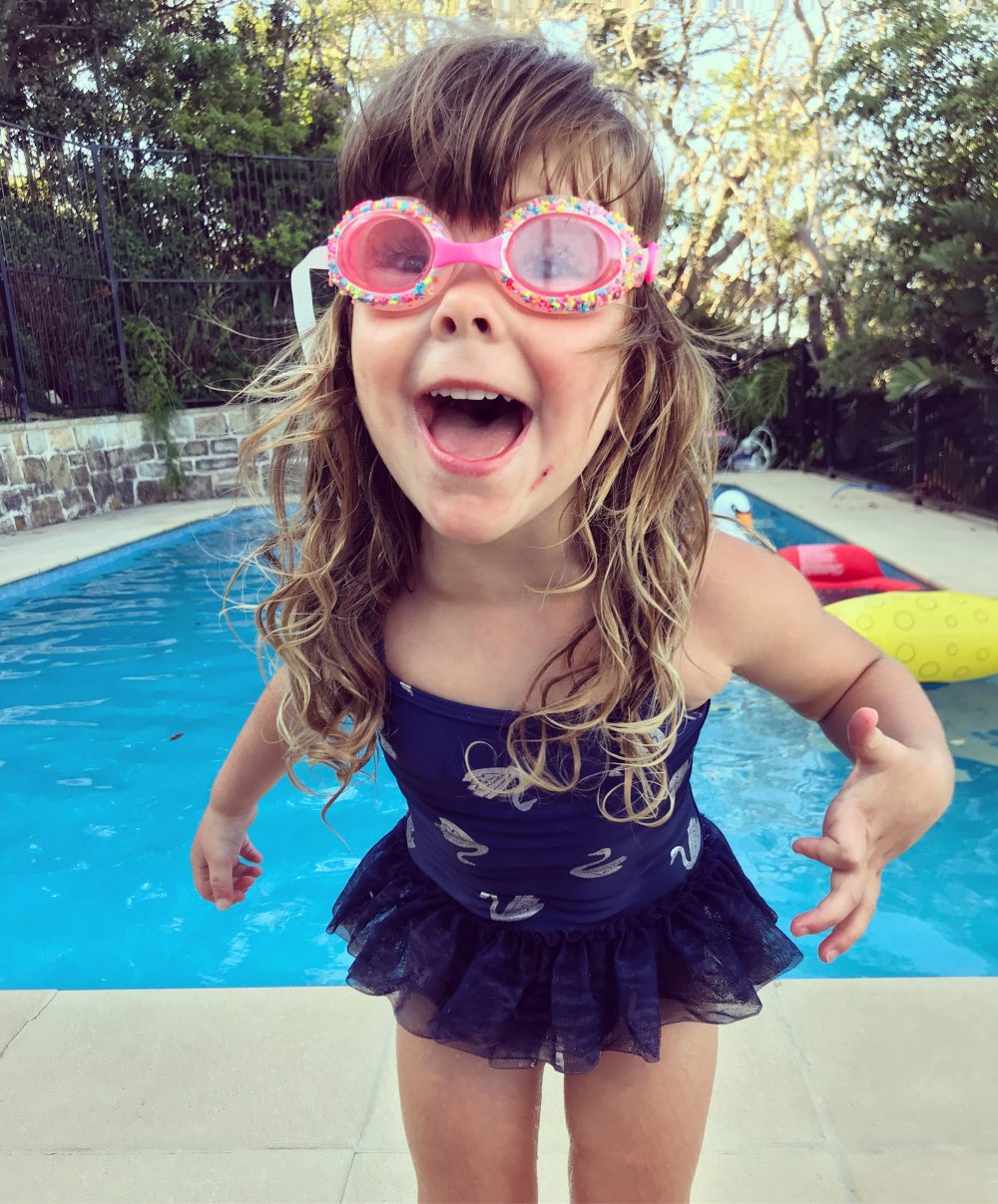 Evie: “Someone can’t be everywhere if they’re dead daddy”
Me: (Digs himself another hole trying to answer this question with meaning)

Evie: “Is mummy sleeping?
Me: “I don’t think so, she could be.”
Evie: Very assertive and quick to respond…………”If she’s sleeping she’s not dead.”

I hope they continue to ask questions, even if they are tricky and catch me off guard.

It’s Noah’s birthday on Thursday, one of the first big milestones as a family of three. Once again, the kids will no doubt surprise me with their mental toughness and ability to get through the day. A special day that would have traditionally been planned managed and made perfect by their mum.