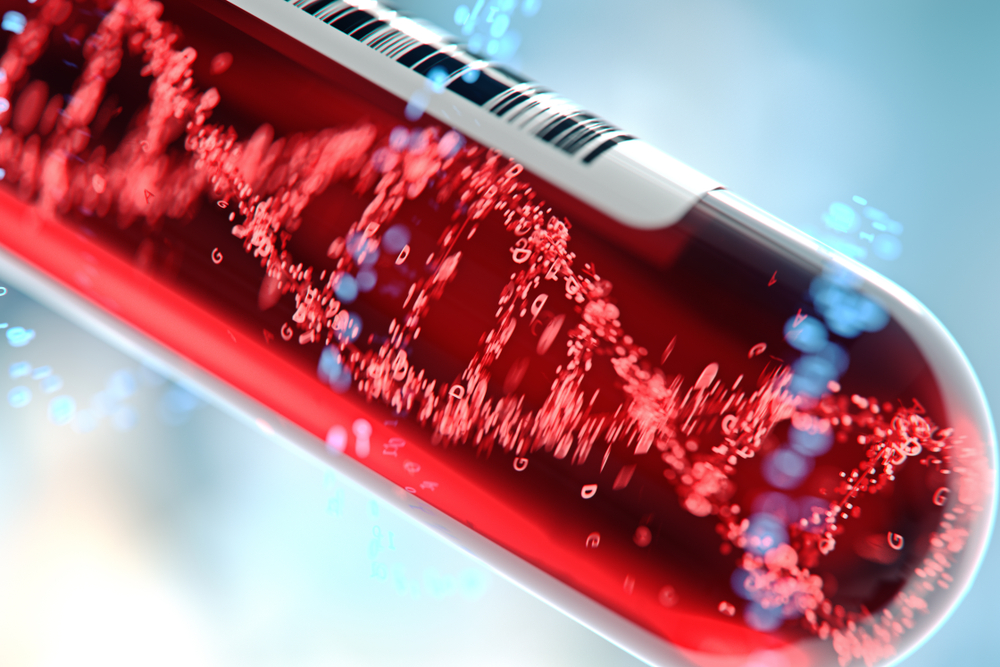 We’ve commissioned a number of blood and tumour molecular screening/profiling tests over the last six months, with the aim to source potential treatment options for Louise. Tests include:

Lou’s sister Elysia has been the driving force behind the acquisition of knowledge regarding personalised cancer treatment.

Once Lou’s bloods are elevated enough to continue treatment then the two primary drugs Elysia and I are keen to test are:

Epirubicin is an anthracycline drug used for chemotherapy that has shown up in several tests that Lou’s tumours may have a sensitivity to.  In combination with this, FEC is the only chemo Lou had a positive response with (August 2017). Out of the three agents in the FEC cocktail; 5FU and Cyclophosphamide don’t come up with high sensitivity but Epirubicin does. So Epirubicin should be part of the plan?!?!?

Everolimus (Afinitor) is an antineoplastic chemotherapy drug. This medication is classified as an “mTOR kinase inhibitor.” All of Lou’s tests highlighted the PI3K/AKT/mTOR as something to focus on. We are keen to test this ASAP as well ?!?!?!

The above two drugs are an initial focus point for Elysia and I  to massage into the coming month’s treatment plan. I know that Epirubicin can be more toxic on the liver but if Lou could handle the drug then Epirubicin in TACE or RCT along with an oral Everolimus programme is a stone we would like to turn over.

The below are recent notes, from Elysia, to continue to understand,  collaborate and discuss with the doctors. Easier said than done.

*Unfortunately we’re still a few years away until someone’s cancer journey is personalised from inception.  It’s difficult to get options like the above into any form of action. Which I do understand the reasoning for.

These are all connected along with FBXW7 (a tumour suppressor gene) which is not listed in the diagram. 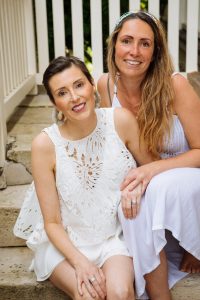 Everolimus is massive for me, I have been harping on about it for a while (there is also an alternative being Temsirolimus) – both are Akt/mTOR + FBXW7 pathway inhibitors. I have in my notes that they are very strong drugs however all test results point to them. Dr Lim said we should seriously consider trying it.

– both came up in RGCC and OncoDeep as a potential clinical benefit. They are Anthracycline chemos (Epirubicin is the E in FEC which is the only time Louise’s tumour shrunk). Both can have a negative effect on the heart so we would need an ECG before starting.

Others which have always been of interest are…

Pimozide – an antipsychotic drug suggested by Dr Kopic. This also inhibits the mTOR/Akt pathway –  50mg at night – this drug is not available in Australia for cancer use but can be purchased.

Ixabepilone – RGCC 82% for taxane-resistant MBC (trials use with capecitabine) and didn’t show up in OncoD. In my notes, i have ‘related to Curcumin/mTOR’

Gemcitabine in combination with paclitaxel TACE

Do they have any ideas to overcome the following? I have been reading up on it and there has been some significant movement in the past month…

Is there the option to biopsy the liver if Vogel is in there to see if the makeup of the cancer has changed or if they could do their own testing to see if we have become Her2 or Her1 positive? (RGCC said Her1 55% positive)

Does Herzog do the laser treatment? I am certain he was using it for what has historically been a drug-resistant cancer 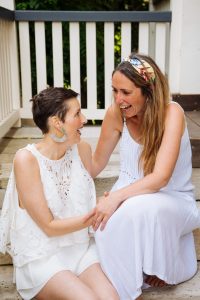 TP53 – is there any evolution in treatment options for this? It has to do with genetic instability which drives increased evolution of the cancer in response to treatment – or activate expression of downstream genes that inhibit growth and/or invasion, and thus function as a tumour suppressor. Some research has been released in the last month on ‘tumour protein p53’ but I am not scientific enough to be able to understand it.

Have they heard of Atrin?

siRNA to target EGFR and RNA

Methylation of FBXW7 –  is associated with a longer overall survival period in lymph node-positive breast cancer patients, although it is also associated with high-grade tumours (DNA methylation is a process by which methyl groups are added to the DNA molecule. Methylation can change the activity of a DNA segment without changing the sequence. When located in a gene promoter, DNA methylation typically acts to repress gene transcription.)