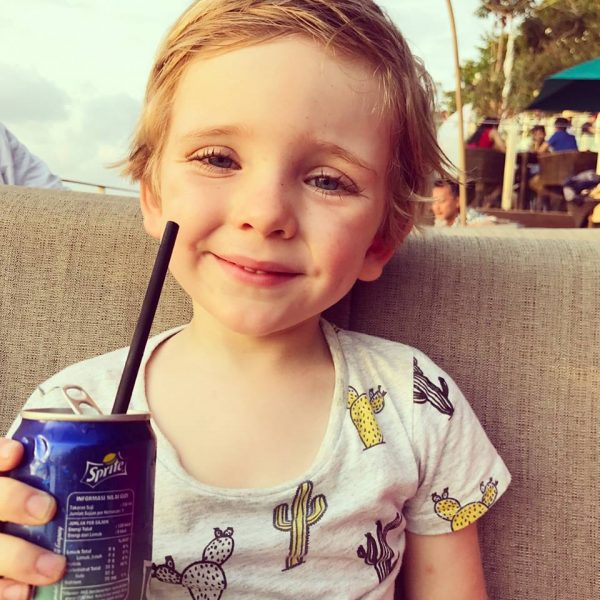 Without anyone telling Noah that mummy was in a precarious situation, he knew something was up. Five-year-olds are way more clever than often credited. They might be doing simple sight-words and basic maths, but they know a hell of a lot.

In a meditation class at school last Tuesday, Noah (a good Catholic boy like his dad) put his tiny little hand in the air and asked; “can we pray for my mum because she’s still a little bit sick.” Just four days into Lou’s metastatic diagnosis, he was all over it, without receiving a single personal memo across his desk. 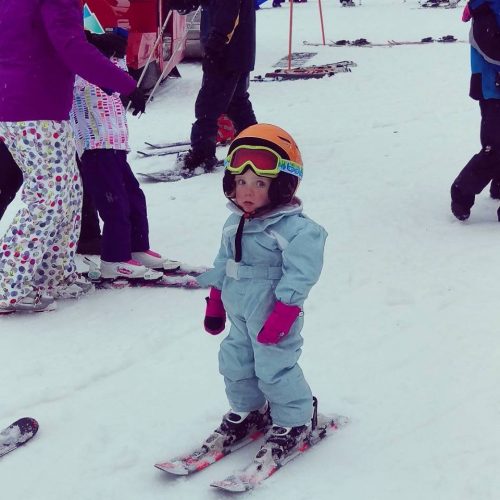 All the literature I perused had some common themes I found valuable:

I’d prepped all week, going through presentation deliveries and scenarios in my head, it felt like I was gearing up for corporate prezo to a full auditorium, not an adorable little five-year-old. 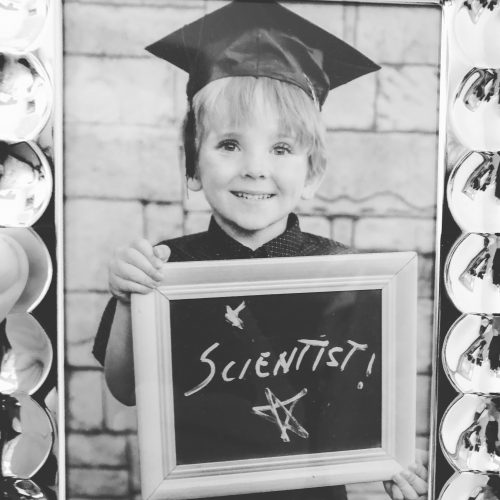 Being the wannabe scientist that he is, he steered the conversation deep into the biology.

With his enthusiastic animated face, eyes and motoring mouth wide open,  he’s onto something that the scientists aren’t. “Dadda, why don’t the good cells have fire, swords and laser beams to beat the bad cells! You know if Mumma learns karate then the good cells inside will learn to fight and kill the bad cells right?”

The conversation played out really well, I was very proud of his maturity, knowledge and interest. He did ask some questions that reluctantly had to be answered and while I prepared for them, I had to digest the cricket ball in my throat to respond as best I could.

NoNo’s: “What if the bad cells win Dadda?”
Dadda: “Well, your mummy, the doctors and I are doing everything we can so that the good cells win and I think we’ll win buddy. If the bad cells do win, well, then mummy could get very very sick.”
NoNo’s: “Could mummy die?”
Dadda: “That is a possibility beautiful (he’s not going to want me to call him beautiful in a few years time, I’m pretty sure of that). Noah, you know how you’ve ranked everyone in the family on who is going to die first? You know how you’re always telling me that NanNan is going to die first because she is nearly a hundred, and then Poppie will be next because he is like 70 and then grandpa and grandma………….all the way down to Georgie because she is a just a baby.” It doesn’t always happen that way, sometimes accidents happen, people get sick, even babies might die before NanNan.” 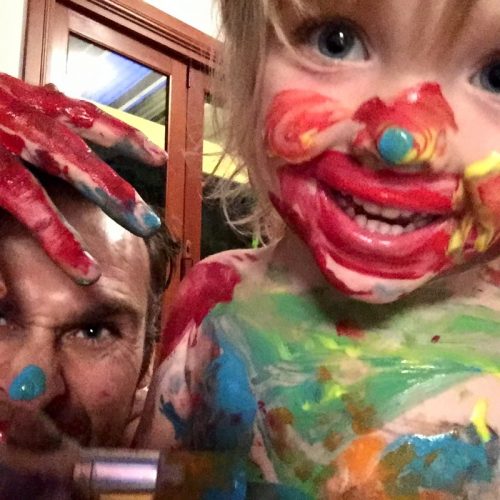 He was so brave. The conversation progressed. After some silence, the tears welled in his innocent ocean coloured eyes and he said:

“Dadda, I don’t want Mumma to die, how will I come home and tell her that I scored a goal in soccer today.” He had a little cry. I kept reassuring him that no matter what, he would always be loved and looked after, by mummy or daddy, nanna, poppie, grandma, grandpa, aunty-Leisy, uncle Jon, aunty Emma…….(I was rattling off all of his aunties and uncles when he was quick to interrupt)

“And my cousins and friends Dadda, they will look after me too!!.”

Noah had a dinner date with his Mumma that night at his favourite restaurant – Italian Pizza Kitchen. He raised the conversation with her on his own. “What’s your sickness called again, oh yeah, cancer, that’s it. Sometimes if the bad cells win mummy, you can die. If you die, who will be my mummy? How will you be my mum forever if you die? Your only 40, your not old enough to die.”

Lou answered all his questions like a trooper while forcibly pushing down her strict keto meal conversing intently while simultaneously dreaming of pizza and tiramisu. While her perfect creation sitting across the table, propped up like an adult, washed down his burger and fries with a lemonade, confidently telling her what’s what.

Noah slept in my spot that night, I surrendered upstairs so he could cuddle and protect his most favourite person in the whole wide world.

We love you Noah, more than your imaginative brain can comprehend. 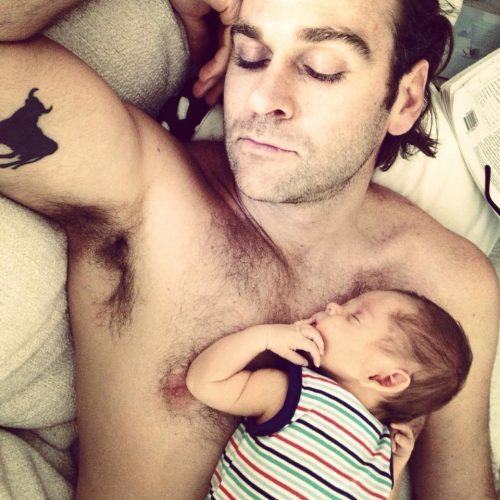 8 Replies to “How to tell a five year old his mum has cancer, and it’s serious”