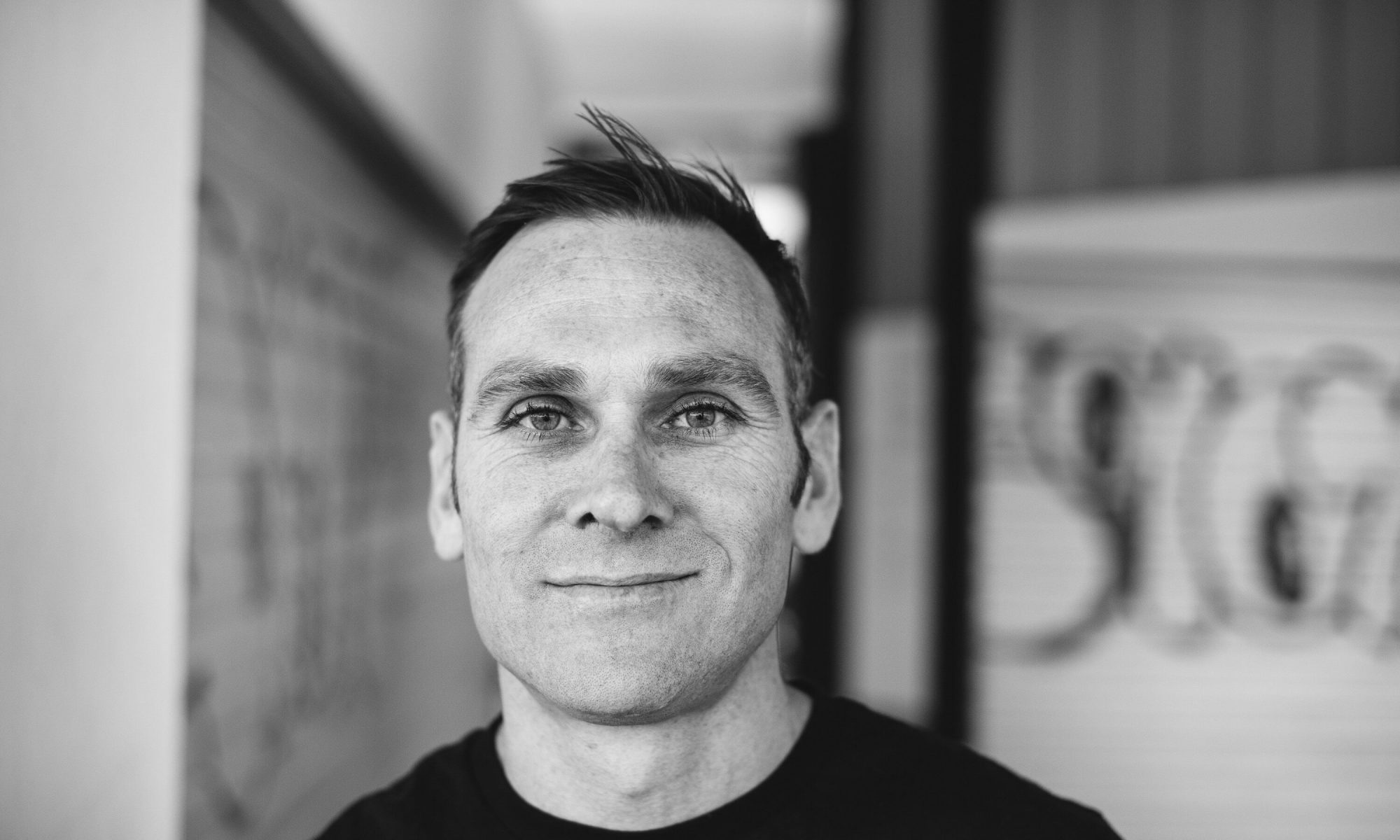 Last year I focused on having more good days than bad days. I felt if I could achieve this overarching objective while still in disbelief and shock I’d be somewhat winning.

It was a given that I’d have a bunch of tough days and dealing with the grief would be a rollercoaster. As it was. However, I predicted that the better days would consecutively lengthen out and the struggle-street days would slowly be diluted. It’s been the opposite.

Over the last few months; my positive state of mind, my energy, my motivation, my happiness has all regressed considerably.

In March I touched on how over time, the rawness is replaced by reality, but I think my thought process was merely scratching at the surface of the bleakness that was brewing.

I’ve been hesitant to write about being stuck in a rut because every week I think I’ll be better.

Commentating on the positive elements of our journey, the children’s progress and ongoing testaments to Lou is easy and therapeutic. On the tougher end of the paradigm, it doesn’t feel natural to open yourself up to the desolate days, however, teasing apart the reasons why may steer me back to a more positive mental state.

Ruminating on where my head is at has presented itself with a collision of issues with each concern exasperated by COVID-19 and the disruption in its wake.

I think with so much going on, so much disruption and navigating through it all when you are sad due to a loss, well it’s hard. When you do all that you can to ensure the kids are happy and cared for, sometimes there isn’t much left in the tank.

The feeling of flatness in debilitating. It’s like trudging up-hill, on soft sand, with a backpack full of bricks.

2 Replies to “Why Has This Year Been So Hard?”